rvmp_home_ev,rvmp_zuck_min,rvmp_story_script,rvmp_running_cost_form,rvmp_question_box,rvmp_forum_ask_car_owner,rvmp_qna
×
×
Listening... Didn't get that
To Search
Say a Car or a Bike Name

Looking to go electric? ZigWheels has all the information you need on electric cars, bikes, scooters and even e-cycles! Find out about existing and upcoming electric vehicle companies and models in India; browse through the latest EV news, reviews and videos; compare... prices of electric vehicles; and drive away range anxiety with easy-to-use online tools such as running cost calculator and charging station locator, among others. Don't know where to begin your EV buying journey? Our EV Guide will simplify your concerns regarding EV ownership with detailed articles on which electric vehicles have the longest range, what models get swappable batteries and lots more! Read More

All You Need To Know About EVs 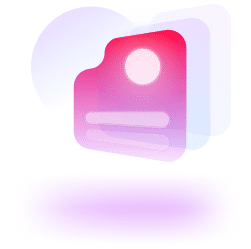 EVs are too expensive

Fact! The upfront cost of an EV is generally higher than a comparable ICE vehicle (especially if it’s a four-wheeler). This is due to the high cost of the lithium-ion battery which powers most EVs. Some electric scooters and bikes are already priced competitively compared to their petrol counterparts.

EVs have limited range and I’ll be left stranded

Fact! Most electric cars in the Indian market can easily deliver 200km of range on a full charge while popular electric two-wheelers also offer a 100+km range. This is adequate for most day-to-day commutes.

Fact! EVs make sense if most of your driving is within the city or on shorter routes.

EVs are not entirely eco-friendly

Fact! Research consistently demonstrates that electric cars are better for the environment than ICE cars.

Fact! The majority of electric cars sold in India have been tested by either Global or Euro NCAP tests, and carmakers continue to improve battery cells and casings with more durable fire-proof materials.

EVs are not meant for apartment-dwellers

Fact! EV chargers can be installed not just in apartment complexes, but also in offices, shopping malls and street parking spaces.

EV buyers don't have enough options to choose from

Fact! The options for electric two-wheeler buyers is considerably higher with newer models being launched regularly. 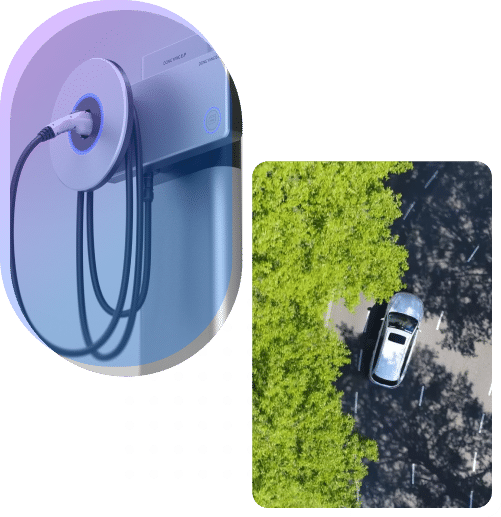