Ferrari Teases The Purosangue SUV For The First Time

You’re saying the striking classic Ferrari scarlet red on an SUV? Sign us up! 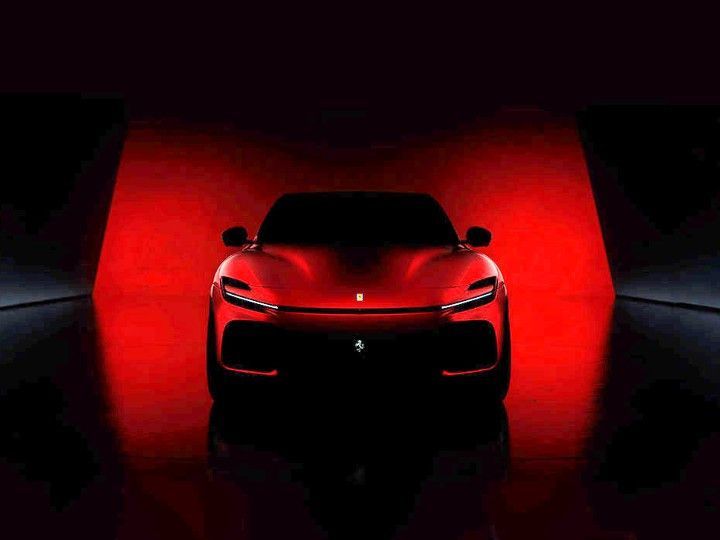 It’s been a long work in progress for Ferrari’s first-ever SUV, the Purosangue. But the good news is that the wait could be finally coming to an end as Ferrari has released the first official teaser of the SUV while also confirming its debut later this year.

While the teaser image hides some key bits, you can still get a fair idea of how it’ll look. Fortunately, it matches the leaked image that surfaced earlier -- essentially a bigger version of the SF90 Stradale. By that, we mean a low-slung nose and split headlights connecting to the centre via a body line. Other notable design elements are the low-placed front grille and aggressively styled air dams.

We’re yet to know what will power the Purosangue, but reports suggest it’ll be the 296 GTB’s 830PS 2.9-litre twin-turbo V6 hybrid. Going forward, the carmaker may also provide it with an optional 6.5-litre V12.

The Ferrari Purosangue will have to fend off some intense competition from the Lamborghini Urus, Audi RSQ8, Porsche Cayenne, Bentley Bentayga, and the Aston Martin DBX707.